Courage in Leadership: How the Best Leaders Rise to the Fight 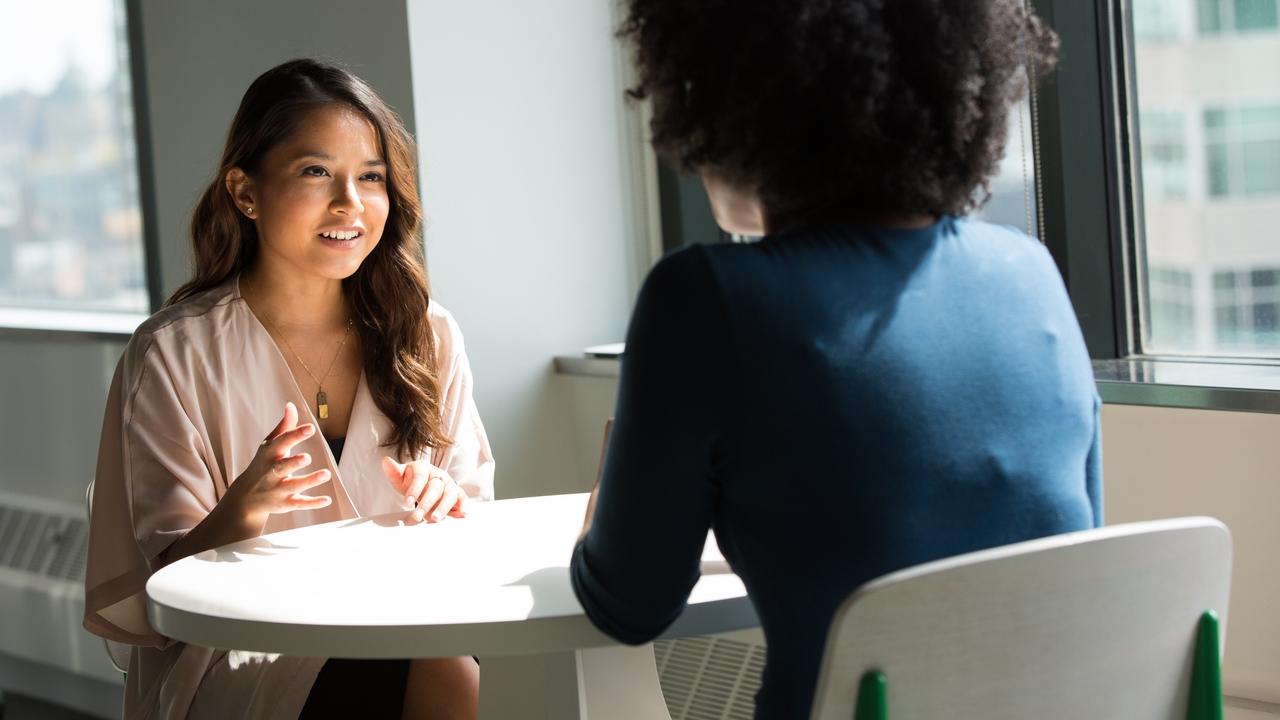 When you think of the word courage, what comes to mind? Is it the hero who runs into the fully engulfed building and rescues all of the puppies? Is it the woman who donates her kidney to save her best friend? Most of our minds instantly go to these extreme scenarios. We think of courage as some grand gesture. But let’s reframe this. If you take a minute to think, it is likely that each one of us has demonstrated courage recently, maybe even today. Did you pick up the phone and have a conversation with a team lead that you’ve been putting off? Did you agree to take on a big project even though you’re not confident in the scope? Did you respond with your true, real feelings in a situation where you normally would have clammed up and kept the peace? Each of these are instances of courage. Sometimes these small acts of courage, are actually the hardest. In the earlier more drastic examples that I gave, adrenaline or love moves you into action. Most of the time, those extreme instances elicit an instinctive response. But here’s the thing. When it comes to the day-to-day opportunities to show up courageously as a leader, this is where shit gets hard.

Daily courage starts with two things – awareness and intention. In order to respond or to move forward with bold or courageous action, you need to define what being more courageous as a leader means to you and then be connected and tuned in to how you are showing up. Do you tend to avoid? Do you lean to a place of comfort and safety versus action and growth? This awareness and acknowledgement can be a tough place be and bruise your ego. It may make you feel broken or deficient in some way and make you question whether you have what it takes to lead the way. Look! We don’t get to where we are overnight. And 99% of the time, it isn’t even conscious. It’s a slow progression over time - one day you realize that you’re just rolling with the punches. You’re phoning it in. You feel like you aren’t even the one who’s steering your personal vehicle of life. This is commonly referred to as autopilot. But in order to get somewhere else, we need to know (really know) where we are.

I'm not saying you need to be the hero all of the time or the Mahatma Gandhi of today. Autopilot is just fine sometimes. There are things that we do with next to zero thought, like folding the laundry. I’m good with ‘going through the motions’ here. No need an get bold and courageous. No need to analyze. Yes, this is clearly an extreme example, but you get it. We are talking about the areas of life where you KNOW you need to make a change. You know that you aren’t living into the best version of the person who you can and should be. You know that you aren’t showing up in a way that those around you need for you to show up. These are the areas where you need to stop, take inventory and GET REAL.

I know that YOU know where some of these areas in your life exist. So now it’s time to do something about it. How would that best version of you show up in those areas where you know change is needed? If you were the winner of the hit show, America’s Best {Leader, Husband, Wife, Friend, Co-Worker, Sister, Brother, etc.}, what would that look like? Once you get clear on who you are aiming to be, you can put some intention behind it. And here’s the thing. You’ll be surprised how much power there is in simply becoming aware. All the sudden you’ll start recognizing when you’re showing up as the one who’s about to get sent packing – there’s no Hollywood for losers! Seriously though, once you know who you don’t want to be, it’s easier to make the changes and move towards the new bad-ass, in the driver’s seat, intentionally plugged in version of you. This is real courage!

RESERVE YOUR SPOT FOR OUR FREE ONLINE TRAINING

“6 Secrets Of The Highest Performing Leaders”

Where should we send this guide?